Pricing expert Frank Luby on why The New Yorker should charge a club membership, whether Hulu is getting desperate, and why he can’t eat at KFC.

What will consumers pay? As subscriptions become more important, it’s one of the most common — and complicated — questions media executives face. So Traffic got advice from Frank Luby, a former partner at Simon-Kucher, the world’s leading pricing consultancy. Here’s his take on setting prices that will make the whole world buy.

How would you price a magazine like The New Yorker? 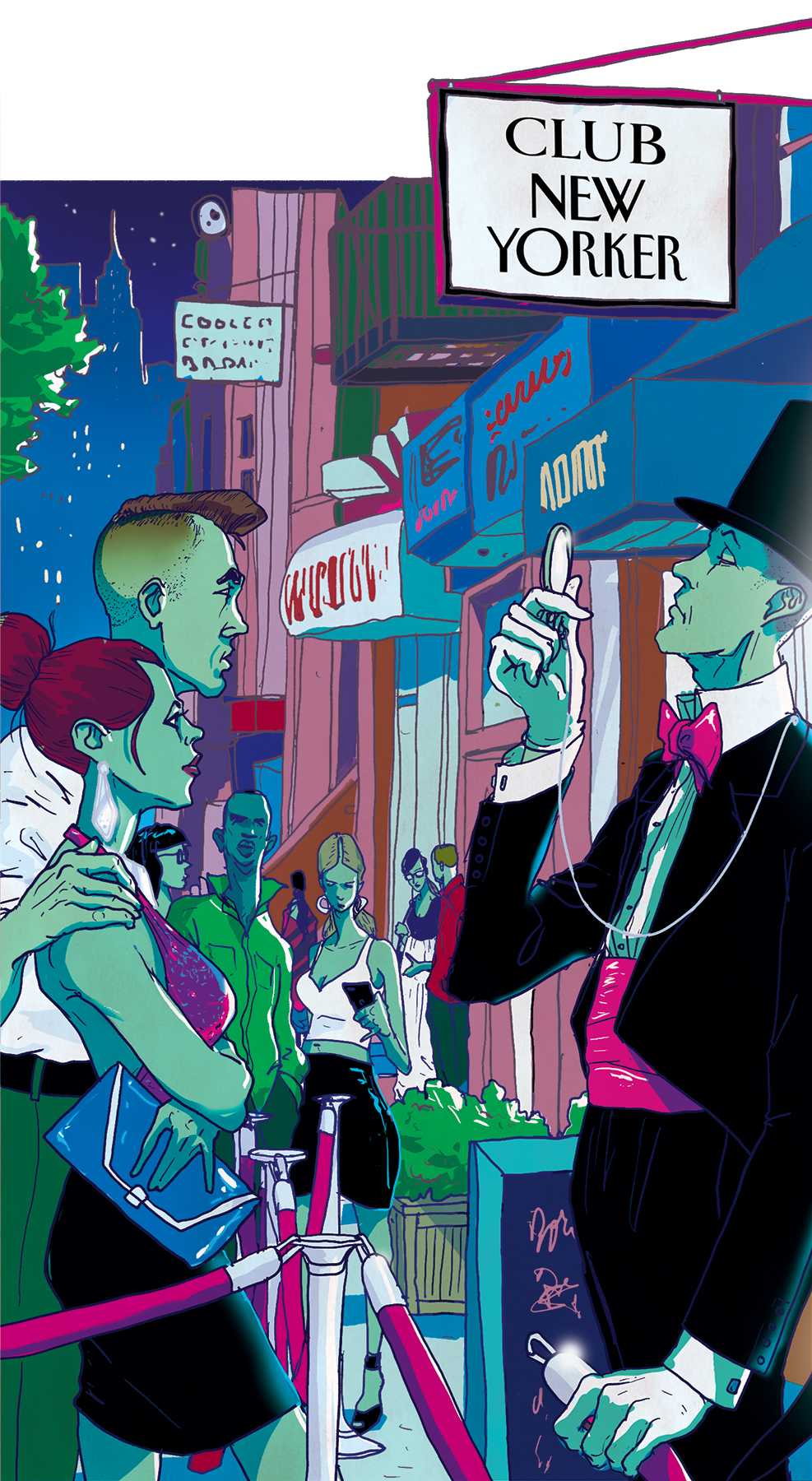 What’s the most common pricing mistake?

Not thinking about pricing. Using $9.99 as a price is usually a sign of laziness, not of sound strategy. I once conducted a large-scale market test that proved definitively that $9.99 was a poor price for almost all media products tested. Why? Because highly sought-after products still sold well at higher prices than $9.99, while other products received a huge boost in sales from prices lower than $9.99.

So how do I determine the price of a product? 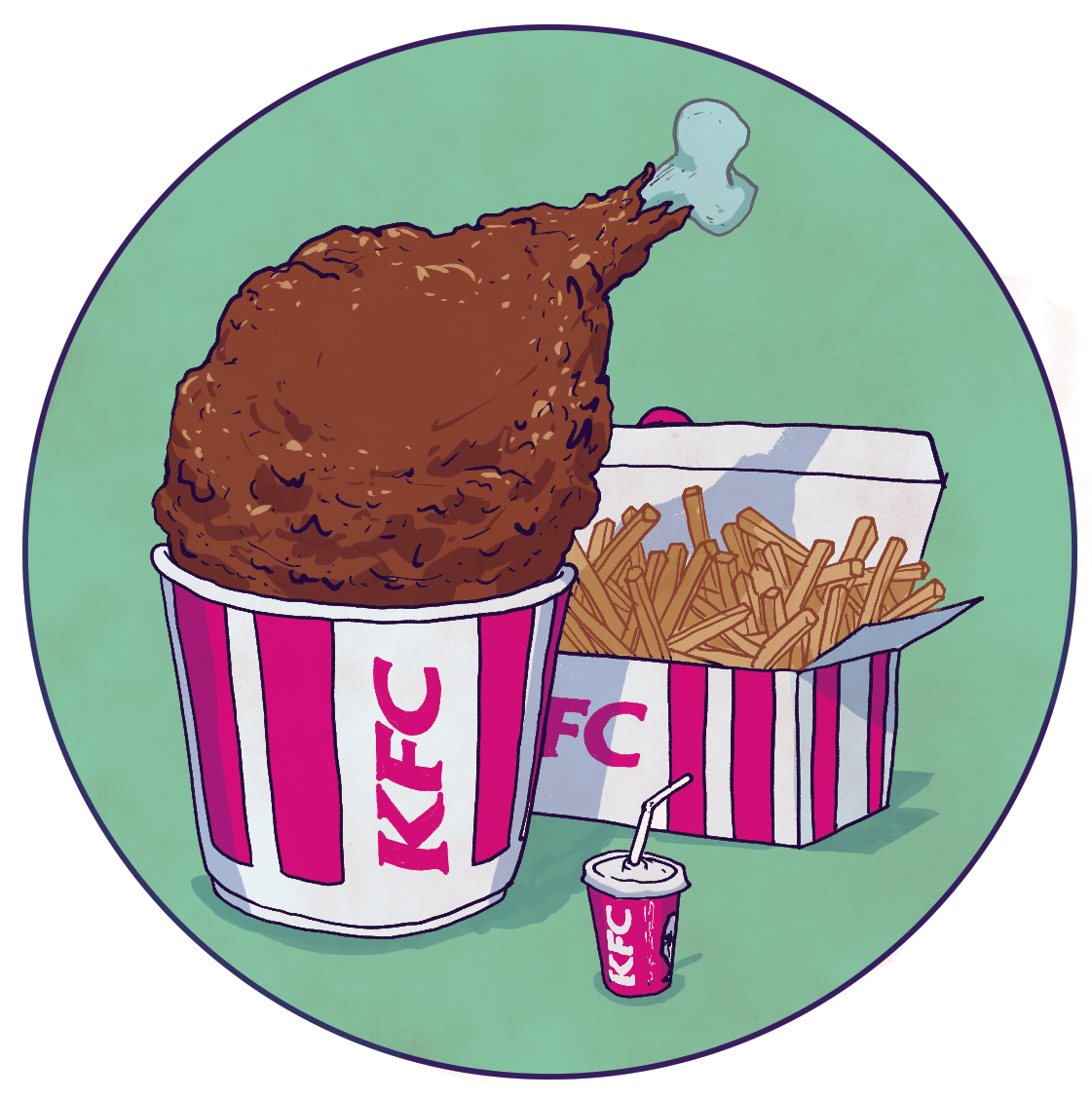 Step one is trying to understand how much the customer is willing to pay — the perceived value of your product. You can use various kinds of research and tests to triangulate that price. One way to estimate value is to use mental accounting — looking at what consumers pay for similar products outside your narrow area. Competitors’ prices will also affect your consumers’ buying decisions. Then there’s cost. If I can get only three bucks a unit but it costs me five to make it, that’s a bad business. Finally, there are strategic questions: Do I want to introduce a low-cost offering to build a consumer base that I can upsell later? Does this product support or cannibalize sales from the rest of my portfolio? Is it a loss leader or profit center?

Discounts usually fit into three categories. The first possibility is that Hulu is executing a deliberate strategy aimed at a specific customer segment for a defined time period. Number two is — and Amazon often does this — is this could be an experiment so the company can see exactly who responds to the promotion, collect some information about these customers, and get smarter about pricing. Number three is it could be desperation. A common replacement for thinking everything through is to shave two bucks off the price and to see what happens. Hulu has serious competition, since Netflix is becoming a Kleenex or a FedEx or a Xerox of the 21st century. There’s no entry in Urban Dictionary for “Hulu and chill.”

Also, lowering prices can preserve a declining business, for a time. Take AOL. AOL’s paid service eventually became so cheap that people almost felt bad cancelling it because it was just a couple bucks a month. Does Hulu want to position itself as a low-cost entertainment supplement, an insurance policy against not having anything you want to watch on Netflix?

When does it make sense to have a single price point?

When one size fits all. With a single price point most consumers will be over- or underpaying for what they’re getting. If you have different customer segments and there are shades of value to what you offer, one price point isn’t going to cut it. If you’re thinking of setting one price, ask yourself whether you really have the research to confidently declare you know the one, true price that will give your shareholders, colleagues, and customers the warm fuzzy feeling that it’s the right one.

With a range of prices you can also take advantage of powerful behavioral science research, like the compromise effect. People are reluctant to buy the lowest-priced offer because it’s embarrassing or risky, and no one wants to buy the highest unless they’re really an expert, because otherwise they’re showing off. So many consumers gravitate towards something in the middle. These kinds of theories are why behavioral psychologists are winning Nobel Prizes.

All of the above. The best way is to use multiple methods. Do a survey. Do a focus group. Do a market test with a set of customers. And then look at the answers for all three. Usually, none of those answers are going to be exactly right. But when you look at all the data, you can make an informed decision. It’s very hard to nail down a price with precision. But with a couple of different research approaches you’re going to have better odds than if you just guess.

How do you price media products, like news, where demand can fluctuate wildly?

The value of much of media is highly variable. So Trump gets elected and New York Times subscriptions shoot through the roof. Or a musician dies and his albums climb the charts. If The New York Times didn’t have a plan in place in advance of the election on how to capitalize on a Trump victory, they need to sharpen their strategy department’s scenario planning skills.

In other industries, this is where dynamic pricing comes in. In baseball, ticket prices can change dynamically based on demand — a mid-season day game has a different price point than the game to clinch the division title. But in media these considerations can have of a morbid side to them. You risk a PR disaster if you charge twice the normal sticker price during a national tragedy, when consumers value news more.

But all of these companies, regardless of what media area they’re in, need to have people who are thinking about what their business is going to look like one, three, and five years from now. What do they need to prepare for? By asking those questions, they can decide how they want to position themselves and what kind of bets they want to place on the future.